Recently fall for GOT7 after their latest comeback, [Lullaby] in their 3rd full album, Present: YOU.

Honestly, I totally fall for Jinyoung and slowly it spreads to the other members. Really discover their charms individually and now totally understand why my sister is a hands-down ahgase (iGOT7, fandom name for GOT7).

I do have knowledge about the existence of this group through various reasons:

This is their 5th year since debut, and there’s a lot for me to catch up on. Here’s a condensed list of things that I watched and did because of them.

Get to know them better

🌴 JB (Im Jaebum), the Leader. Song writer name, defsoul (aka the Dad of the group) 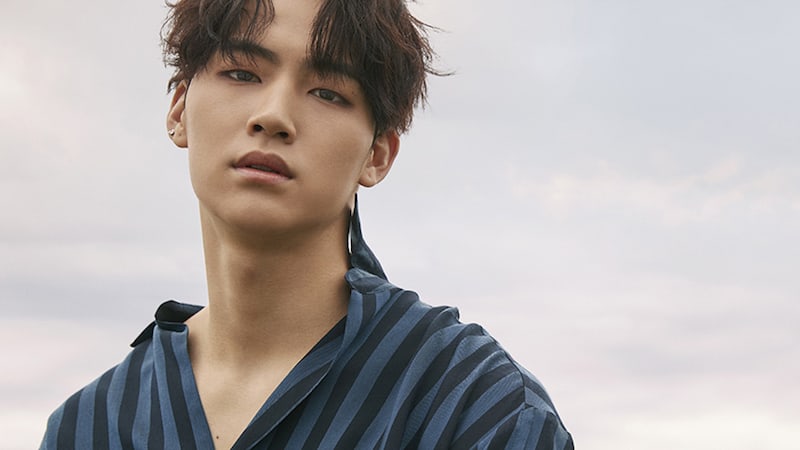 🐰 Mark Tuan, the visual and rapper of the group from LA, America. He will melt your heart with his warm smile and ageyo! Coco’s dad! 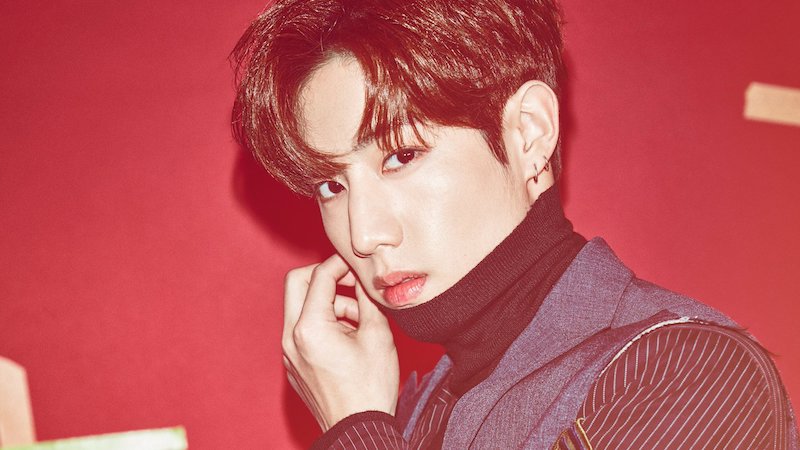 He established his own label, TEAM WANG, which the main events happen in China. 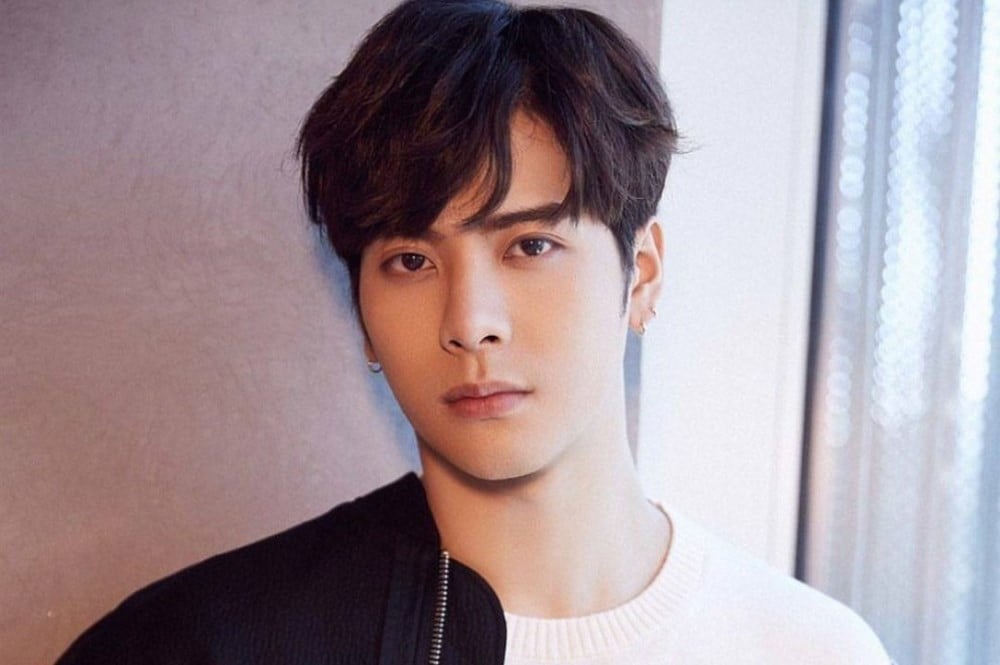 🍑 Park Jin Young, the centre and vocalist (my bias). (aka the Mom of the group, Actor Park)

First know him as “JR” in Dream High 2 when I know “JB and JR”. After that he switch to Junior and end up finally using his birth name, Park Jinyoung.

Instagram Changed his username and finally upload a profile picture on 21 Nov 2018! @jinyoung_0922jy 🌙 Choi Youngjae, the vocalist of the group. (Song Writer Name, Ars) He got the most contagious smile ever! 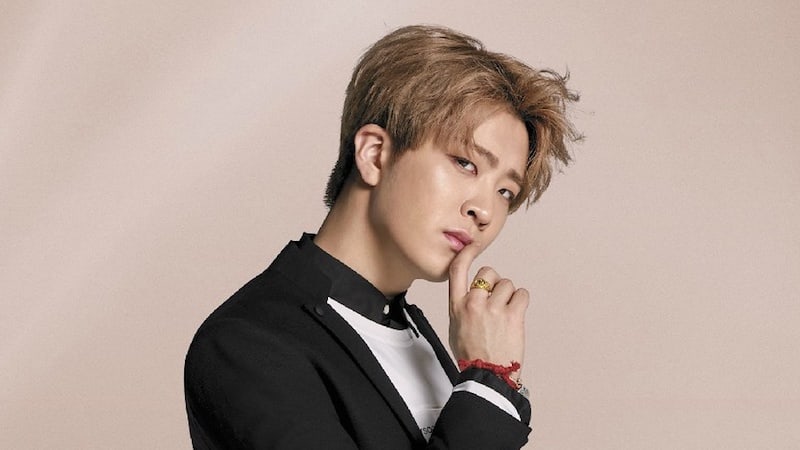 Has the cutest maltese name Coco. He hates cucumbers!

🐍 Bam Bam, the rapper of the group from Bangkok, Thailand. Other names, double B. EASY~~~~~~ 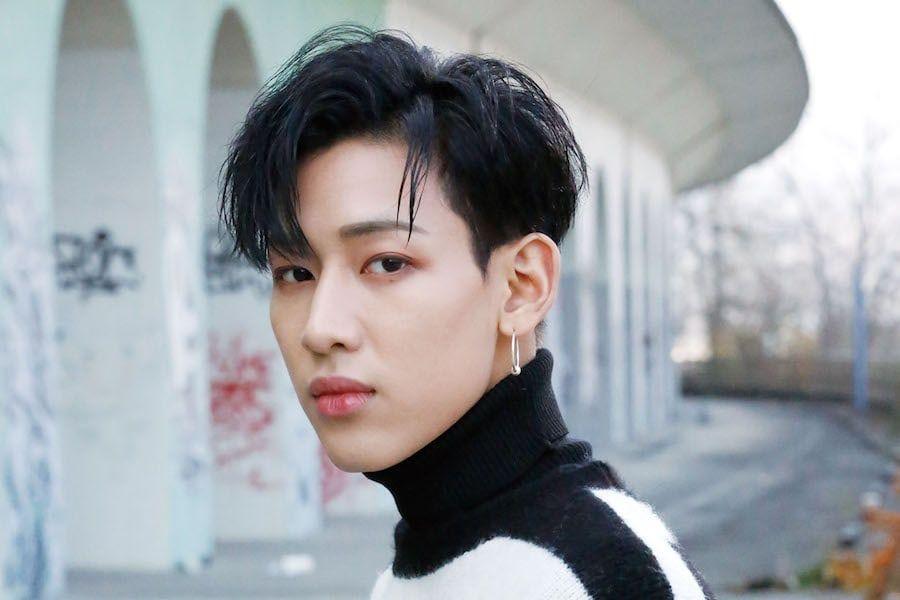 🌻 Kim Yugyeom, the youngest (maknae) and also the dancer of the group. HIT THE STAGE!

Of course there are more than the above which some I’m aware but have not watched (especially Real GOT7) , or many more that I need to find out.

One of the rare KPOP group that I like all the members. But I got to admit, it is a little hard to differentiate Youngjae and Yugyeom in the beginning. Now, i’m cool!

After I got attracted by Jinyoung, I got exposed to understand the entire group better. And now, I feel like i’m going to be stuck into the JYP Nation soon. (Deja vu from the SHINee time to entire SM Town)

2 thoughts on “Knowing them better – GOT7”