Genre: Comedy, Reality Show
Episodes: Jinyoung’s is a fixed member from episode 30 to 33

Really excited to see him in variety show and what’s more, invading his living. (kekeke) I really enjoy this type of variety show, just like how much I love watching Roommate Season 1 and Season 2 (GOT7 Jackson is in).

Jinyoung only appear after 27 minutes into episode 30 until 43 minutes. The program arranged him a stylist big noona as his housemate, Han Hye Yeon, which Jinyoung remember her from one the radio shows.

After a brief conversation, P.O. (from Block B) came to join them as another housemate. Jinyoung mentioned in his interview “When P.O. came in, I was so happy.” with a bright smile on his face. 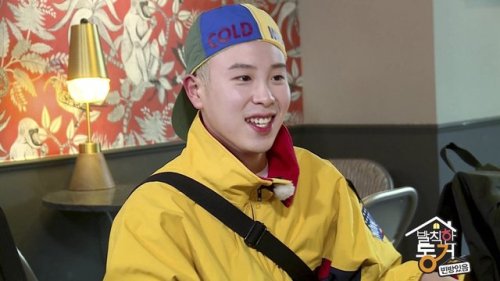 (P.O. acted as the younger brother to Park Bo Gum in Encounter, that’s the reason why I feel that he looks familiar.) 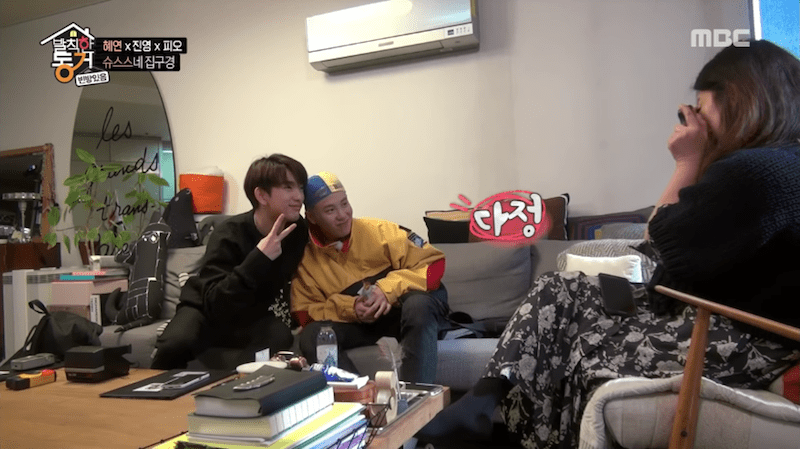 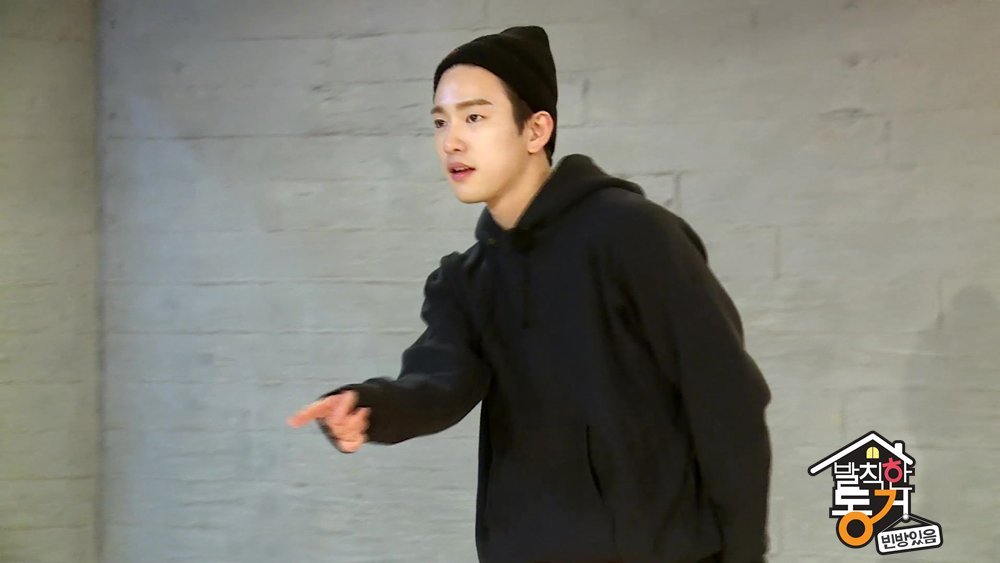 Stylist noona in action! Bringing the guys out to her regular shop to style them up, in return, both Jinyoung and P.O. both chose outfit for her as well.

After the night movie trip, they head back and have a glass a wine to end the day.

After the heartwarming breakfast prepared by P.O., the three housemates head over to ice skate. And who knows this combination can be so cute together.

Ended the housemate journey at the snowy beach.

Through all his interviews, he’s eyes just got brighten up when he mentioned P.O.. How glad he is to have this hyung as his housemate and how much P.O. is taking care of him.

It is one of the rare moment when you see Jinyoung not being the mother of GOT7 and really bursting ageyo everywhere.

After the stylist accidentally calling both Jinyoung and P.O. as darling instead of baby, the guys continue to call her darling as well.

Such as sweet gentlemen, and never too late to know. Stylist Noona randomly will ask him if he is the eldest sibling in his family, but P.O. is the only child. He really knows how to take care of others which leads others to think that he is the eldest at home.

Before they leave the house, P.O. arrange their shoes so that it is easier for them to wear.

Of course, when he woke up earlier to cook breakfast for the rest and went in to call Jinyoung up to eat after he is done.

Mentioned above how Jinyoung looks like a baby/ fanboy in front of P.O. Its is the same for P.O. as well.

Hit the road to their destination, suddenly stylist noona stopped and confess. (P.O. is sitting at the backseat in the car as well.) This is so cute no matter how many times i’ve rewatched it!

Catch Jinyoung’s episodes from 30 – 33 (Viu TV) I guess I might end up finding P.O. episode as well!