Honestly, I think that majority of viewers watch this because of Dicky Cheung,  張衛健, since it have been a long time since he is back on screen acting in a Hong Kong drama.

The roles that got him recognized are The Duke of Mount Deer 小宝与康熙 (2001) and Journey to the West 西遊記 (1996). Or at least these are the dramas that made me remember him as an actor. 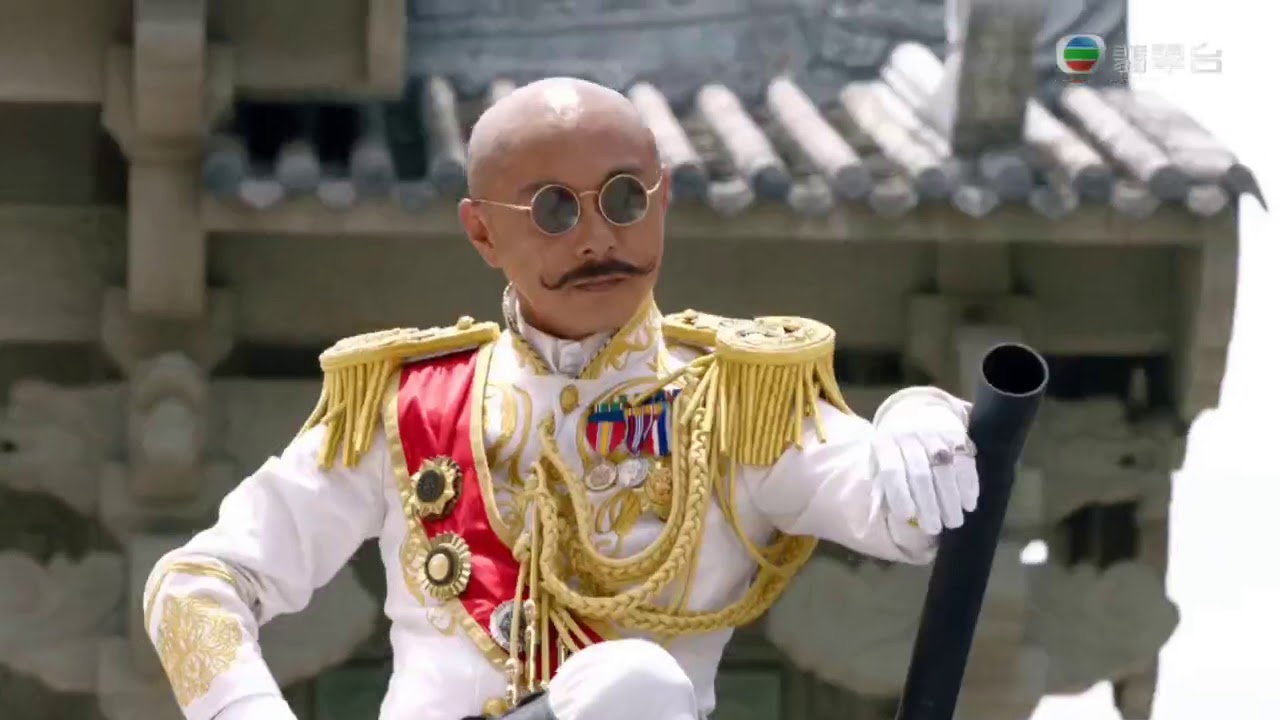 He have three (3) wives acted by Sisley Choi as Cheung Yuen Yuen, Zoie Tam as Yip Tin Giu, and Vivien Yeo as Nga Nau. All three of them come from very different backgrounds which adds flavor to the drama.

His best of friends that fight wars with him includes Tony Hung as Ma Taan, Wing Tsui as Law Yee, Raymond Cho as Koo Lok Lo and Oscar Lee as Dong Lai.

Probably not the best TVB drama, but it is the best amongst the rest that are airing in the same period. Lucky that this is not a drama that showcase the current era since this drama was kept for at least a year before they decided to air it, FINALLY.

For a drama that showcase in my least favorite era, this is consider good, since it kept me going all the way. With all the smooth lines that Dicky was scripted to say, it shows that they are still keeping the USP of him. Which is nice.

Acting wise, I will say Vivien really played her role as Nga Nau really well. I need to compliment the growth of Zoie Tam as Yip Tin Giu as well. Her role in this drama has a lot to showcase and character growth is there, glad that she made it and really portray it well.

Still, not that impressed with Sisley and Tony’s acting. (personal opinion)

When they arranged Dicky to cross play the golden line in Journey to the West 西遊記 (1996), in episode 26.