Drama was first aired in 2016 and the popularity rose pretty quick and everyone around me was watching it. I did not find the beauty of it in the first place therefore I only complete it in 2019 when Netflix decided to load it.

Guess what? I binge watched all 30 episodes, worth all the midnights I’ve burned.

This is a drama written based on a game and technology revolves around it. It is very different from the type of Gaming drama from Memories of the Alhambra. However, through this game, I understand more about the Chinese games and some terms they use while playing.

In game after Bei Wei Wei (acted by Zheng Shuang) got divorced by Zhen Shao Xiang (acted by Zhang He), the ranked no.1 gamer Xiao Nai (acted by Yang yang) appeared and suggest to marry Wei wei in the game for the upcoming couple PK matches.

Not knowing who is the person, Wei Wei still accepted thinking purely about winning the match and since it will not harm her anyways. Who will imagine her idol in game and real life is the same person when they met.

Countless! Almost the entire drama will have cringe worthy moments. The most iconic scene will be the meeting in the game and similar set happened when they finally meet in real life.

Of course, all the kiss scenes which only happens after episode 10 when they met in real life. However, they do have cheesy lines while playing the game. 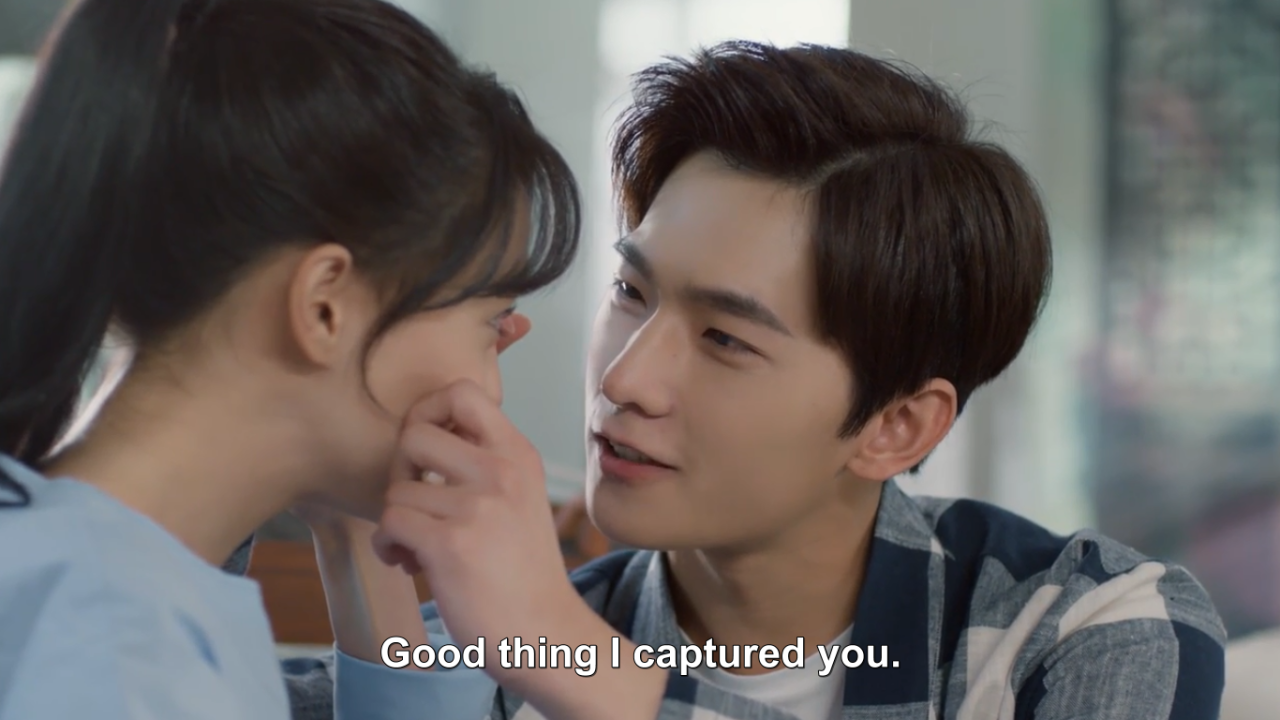 Since it is a college set, friendship, is another thing that was showcased in the drama.

Xiao Nai’s friends are a little more than just roommates, they are also business partners even though he is the CEO of the company they have founded together.

The business part of the drama shows how strong their friendship is when the rich and powerful came in and tries to spoil the good bromance with money.

These four guys are also in the game with Bei Wei Wei to fight all the boss and clear missions together.

Bei Wei Wei’s friends are basically her roommates in college which they stayed together for all four years. However, her best of friends is Er Xi (acted by Mao Xiao Tong)

If you like the fantasy romance type of drama, you will definitely enjoy this as well. It is a rewatchable drama and since my Mother Tongue is Chinese (Mandarin), it is easier for me to understand apart from the harder terms they use.

While I was in Korea last month, I notice billboards of “Yang Yang” in Myeongdong station and I did notice it since my sister always mention “Yang yang”. After watching it, I finally know who he is. Not another Chinese member in a Kpop group, but a Chinese actor. Seeing his billboard there made me realize his popularity in Korea.