Recently KBS World TV compile all the cuts of SHINee’s Minho appearance in the episode special of The Return of Superman where he replaced Lee Donggook to be Si An’s guardian for the trip.

SHINee was the pulling factor that made me realize and enjoy the world of KPOP, and Minho is my bias in SHINee since a decade ago. Even so, he is still young since SHINee members debut early.

Best Uncle you can have

He tried his best to keep Si An accompany, so he won’t feel too much of the absence of his father in the trip. Someone that will take good care of you and be your best friend.

Constantly keeping Dongguk updates and regular video calls with him.

Give you a lift, anytime 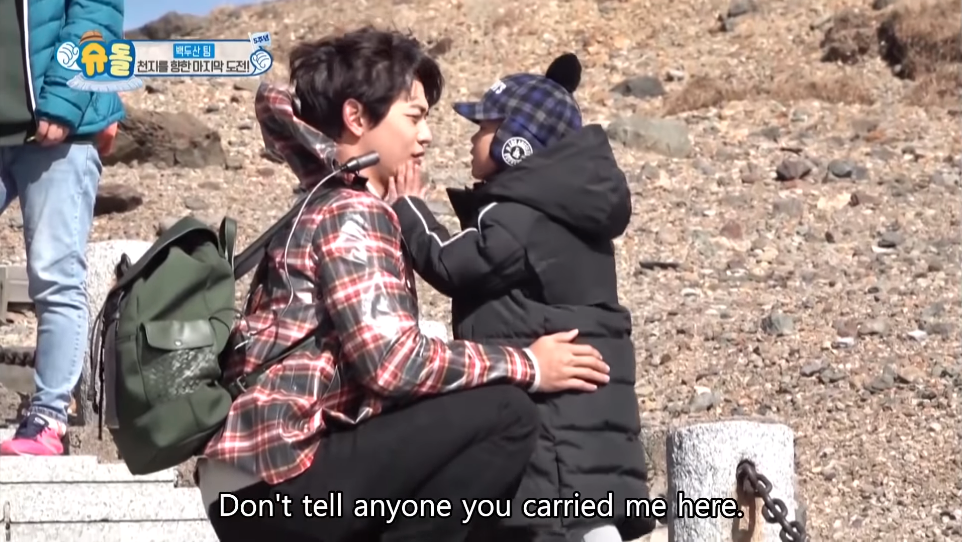 He will give you a lift when you are tired from climbing and walking. Not only for Si An, he also help the other kids as well.

Not the first time Minho is showing us how capable he is with kids and babies. The overflowing charm with kids was first showcased in Hello Baby season 2.

How can you not love him?