It is always a night to remember as this is probably the annual biggest event for local celebrities. Here’s the 3 moments that I love the most, and some move me to tears (literally!).

One of the biggest winner of the night will be A Million Dollar Dream. Even though they did not walk home with the Best Drama, but they won a total of 3 acting awards for the casts. Best Actor, Best Actress and Best Supporting Actor.

I tried watching this drama but dropped off after 3 episodes. Reason, it is too similar to the reality of Singapore that we are already facing on a daily basis. So the story did not entice me to watch on, I rather watch something that brings me to another perspective. But that’s my personal option and preference.

This is not the full list, since I did not add in the variety show component which I did not really catch up on. 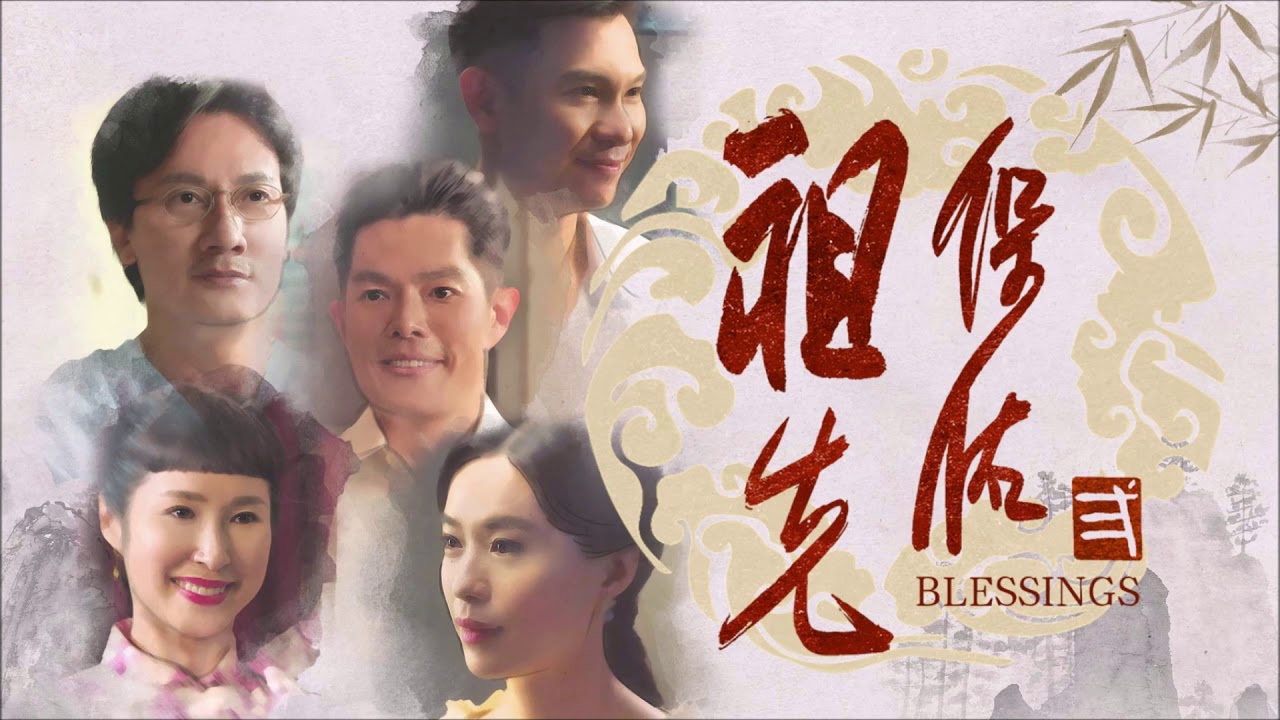 Kudos to this short form drama! Not many inputs from me since I only catch up on the winning drama amongst the 5 nominations.

Catch some highlights of the winning drama here.

Chen Hanwei broke the record for the number of Best Actor wins with his sixth one for A Million Dollar Dream in the Star Awards history.

Notice her in another small supporting role when she first started but her role in VIC 维多利亚的模力 made me pay more attention to her. Did not watch Doppelganger but glad that she is recognized as the Best Newcomer.

Hope to see more of the model turn actress performance in the future.

Kym Ng, finally her turn to be the All-Time Favourite Artiste.

Fun fact, I did not know that she debut as a singer back in 1992 until this awards show. But it is a known fact for others (like my mom).

Chew Chor Meng, this is the moment that I love the most. Such an inspiration.

Which means, Dasmond Koh will be receiving his All-Time Favourite Artist award in Star Awards 2020. Cheers~!

If both Dennis Chew and Zheng Geping wins their 10th Top 10 Most Popular award next year, they will be entering the All-time Favourite Artist club. 2 more for Pornsak!

Newbies to the award but old-timers in the industry, really surprised yet happy for Chen Shucheng and Zhu Houren who brings home their first Top 10 in their entire career in Mediacorp.

We are seeing a trend of old-timers bringing home their first Top 10 after being in the industry for quite a number of years (decades even). Really touching to see them being recognised by the public.

First for Hong Huifang and the second one for Lina Ng as well as Chen Xiuhuan. For Lina and Xiuhuan, their first Top 10 is actually Top 5 that they received more than a decade ago.

Able to listen “live’ to one of the Taiwanese Singer that I like. Really love this song after he sang it on stage.

No wonder nowadays people love to sing this in the karaoke sessions.

Looking forward to the next show!