Recently, I’ve caught up with a few movies that was in my list but long over due. When I first watched the trailer of Instant Family, I know it is my kind of movie.

After over 6 months since it released, I finally caught up with it on the plane.

Story is about a couple that is ready and planning to adopt a child into their family.

After joining a close support group with a combination of foster parents and people like them, they went to the event that helps potential parents meet their child.

Upon reaching the event, they saw an obvious grouping based on age and which, the teenagers are left untouched. People are really skeptical about adopting teenager since they are old enough to developer their character etc.

End up, the couple feel that they are connected with a 14 y.o. name Lizzy and decide to adopt her.

Instead of their initiate plan of adopting one (or not more than two), they ended up adopting all three of them. Lizzy and her two younger siblings move from their foster home to live with them. 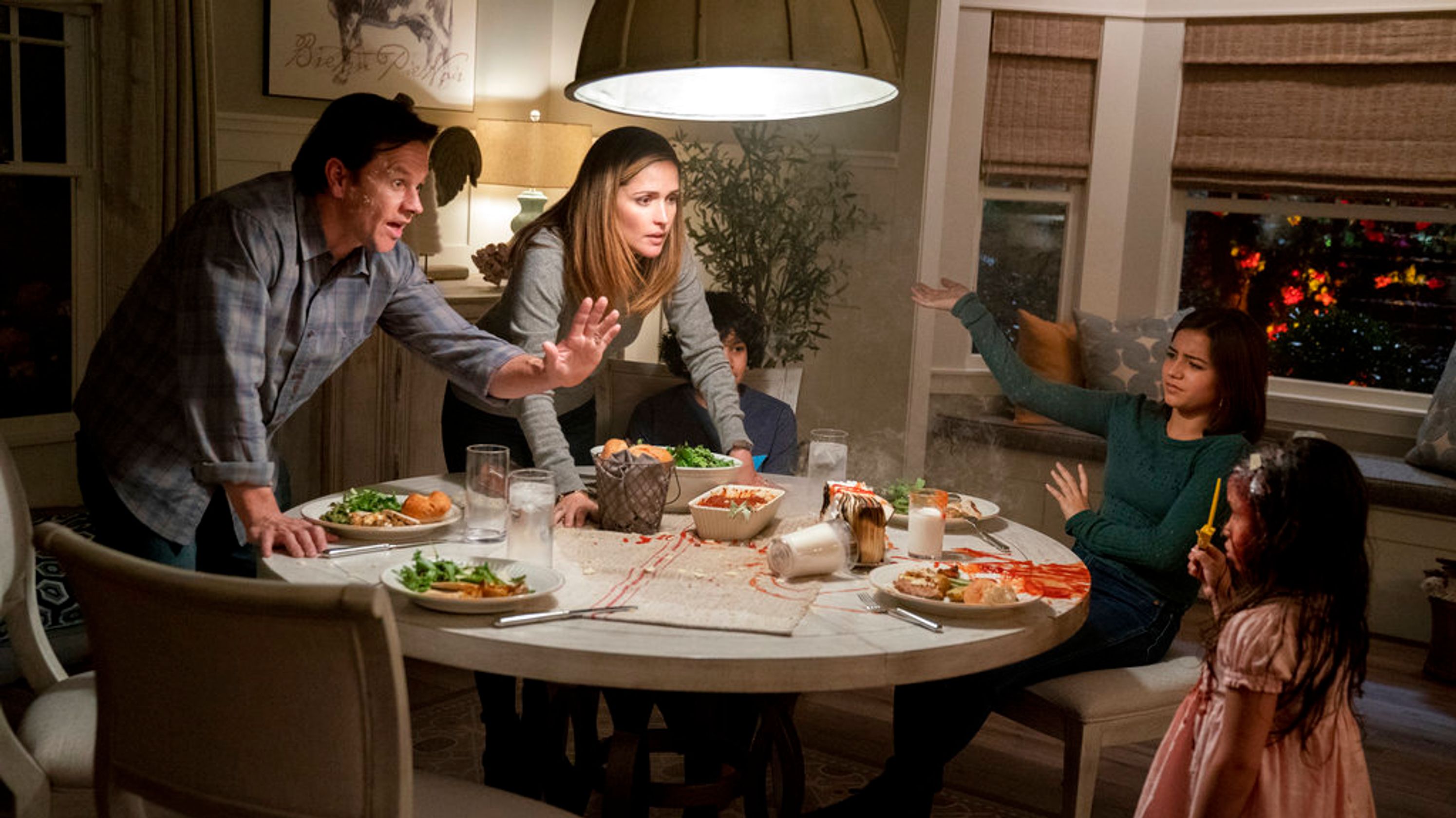 Having to deal with a teenager is a challenge and with all three it was chaos. Almost lost all three of them to their biological mother, the couple was sad to see the bond will be gone.

You will learn more about the struggles of the adoption process for both the children and the adult.