No. of episodes: 20
Genre: Drama, Property

The drama that was in the “fridge” of the TVB Drama library for a couple of years finally aired. Because of the Jacqueline incident, the drama she was involved in was replaced by this.

Brief summary of the story is about the competitiveness of the real estate industry in Hong Kong and how agents are surviving there.

Another fast pace drama that keep jumping back between 2008 and 2011 which sometimes is confusing. When they jump back to 9 years old’s Kimchi (acted by Samantha Ko Ling), it was in a year that does not make sense.

I was expecting more romance and obstacles between Gus (acted by Matt Yeung Ming) and Kimchi before the happily ever after. But after episode 10, things just went south and not enjoyable. Expect tonnes of family drama here. The whole family hated Kimchi for various reasons but the main reason will be Gus invite her to their family business as partner, sharing half the company with her.

Gus, one-sided love for a few years. Constantly rejected by Kimchi yet always by her side. After he discover why she love money so much and reason for not trusting anyone, he want to protect her even more.

Every drama will have the second leads that will cheer viewers up when the leads are having tough time.

Ruby (acted by Kirby Lam) is Kimchi’s best friend and also the pioneer batch of their real estate company. Long Chiu Yan (acted by Billy Luk) is the younger twin  brother of Gus.

Even though this couple is not the happily ever after, their story is quite a fun piece within the drama. 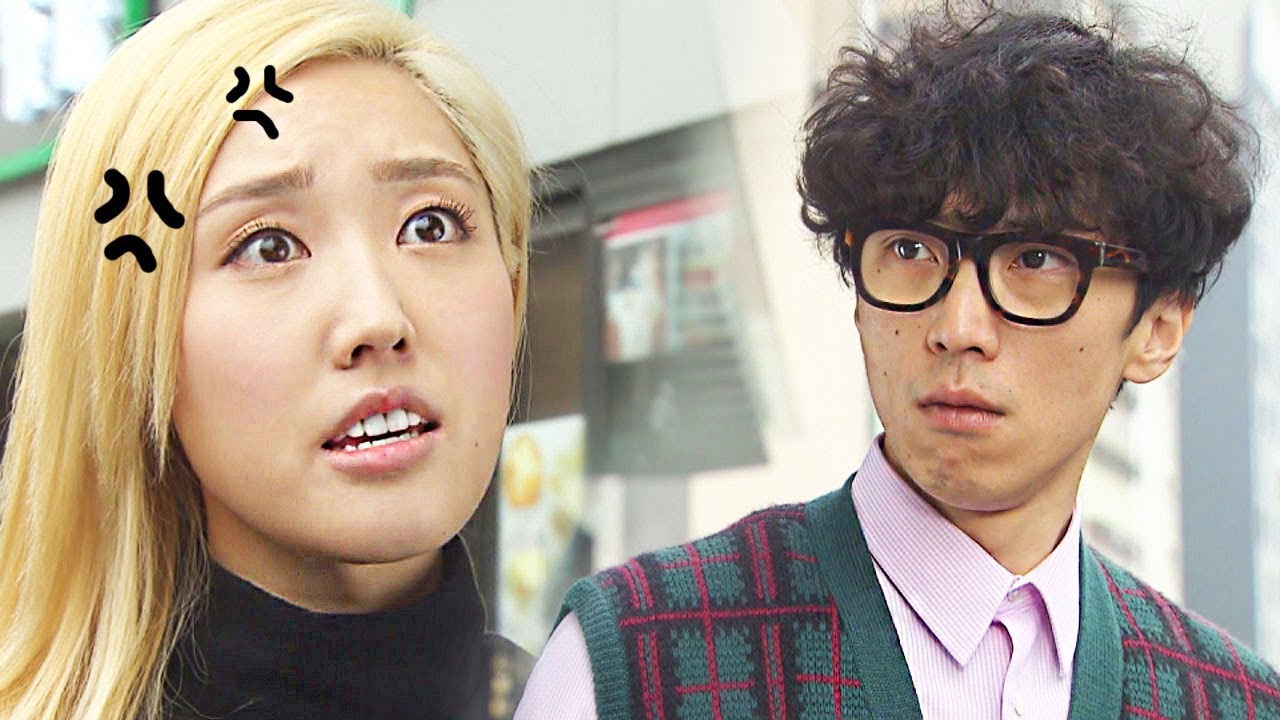 The first 10 episodes to the drama was enjoyable and honestly nice to watch. However, after Gus was sentence to jail to cover Kimchi, there are a lot of scenes are from the jail and not even the part where Kimchi visits.

After episode 10, things are getting way out of hand and it makes it feel draggy.