There are just a few characters from dramas that you love and will never forget. Some roles left a deep impression of the particular actor.

Gong Yoo, the Goblin (from Goblin)

Definitely one character that I will never forget. Every time when I revisit to watch Goblin, I realized how much I love this drama. It makes me cry and laugh so much, every single time I re-watch it, I will relive the moment.

How can I forget our nemesis of Goblin. Lee Dong Wook played so well as a grim reaper that made me belief how my afterlife will be. “Everyone have 4 lives.” triggers me and make me wonder which live am I living in now.

The manga’s male lead has his own train of thought, have his own feelings and able to control things enter real life.

Realize his birth is written and drawn, that he is a fictional character. Him reentering the real world makes me wonder, what happens next?

Rooftop Prince, one of the very first drama that transport humans in a different era.

Prince Lee Gak and his four men accidentally transport to a place 300 years later. This romantic comedy was one of my favourite drama back in the days.

Shin Woo (from My Lovely Girl)

Even though he is not the main lead in the drama, his character in the drama left a good impression. Acting as an idol in the drama, one-sided love with Yoon Se Na (acted by Krystal Jung) make my heart flutters.

His current role as an angel in The Angel’s Last Mission – Love proves that he is improving and even better now. 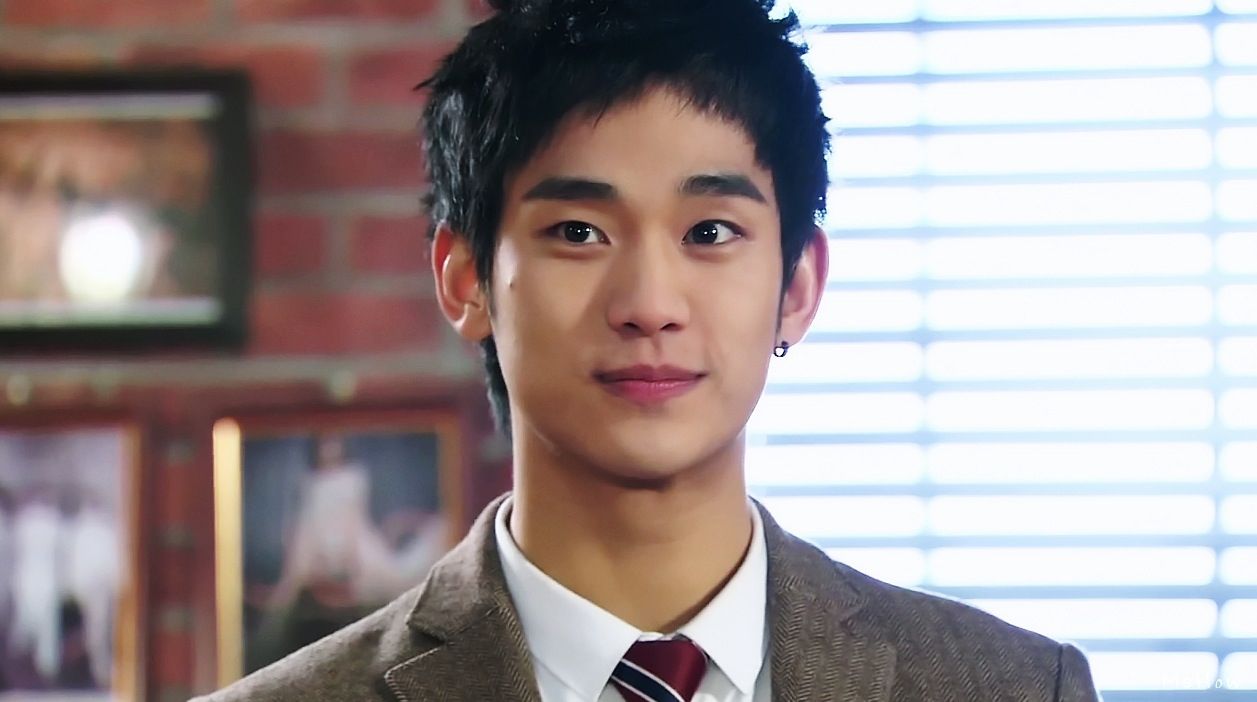 Definitely crazy about Sam Dong during the time when Dream High is airing. Love the drama so much and he is a fresh face at the time. Sam Dong made him gain popularity in the industry and after that, he was offered more lead roles.

Another drama acted by Kim Soo Hyun I love. His character in the drama let viewers see what is it like to be a rookie trying out fresh in the entertainment industry working towards a PD dream.

How can I forget my current Bias in the Kpop world? Jinyoung made his first debut as an actor in Dream High 2. Before he is Jinyoung or Junior, I remember him as JR (along with JB).

His cheeky and playful character in the drama just caught my attention, however, I do prefer the Dream High as compared to Dream High 2 in terms of the overall drama.

Who knows after a few years when my sister showed me a video of him, I was stunned by the voice change and how he turned from a boy to a man.

Yi Ann (from He is Psychometric)

We cannot and must not forget his first lead role in a 16 episodes drama. After watching almost all his acting projects, this is thus the best.

“He” who possess supernature power to read people’s mind however the part where he cannot control his power is cute. Yi Ann is so different from Jinyoung and yet he portrays it well.

Kang Sung Mo (from He is Psychometric)

Kim Kwon definitely stands out while acting alongside Jinyoung in the drama. Perhaps is the character development of Sung Mo, the dark side of him which he took on perfectly left a good strong impression.

Recently, I rewatched The Heir and realized he did a cameo in episode 18 or 19, as a broadcasting member from another school. Definitely another boy to a man now.

A drama that was aired way back in 2004, Sweet 18 is one of the first few Korean dramas that I really loved and rewatched.

Lee Dong Gun acted as a ahjussi that marries an 18 years old bride from the order of the arranged marriage that his grandfather made a pact with the bride’s family.