While we are on the half way mark of Absolute Boyfriend and things are getting tense.

Everyone now immerse with the relationship when Dada finally confirm her feelings for Young Goo. After Diana did not get her toy “Zero Nine, aka Young Goo”, she is going to play with fire soon.

There’s a scene when the smirk came out from Diana when she is planning for her new toy. This time round, she liaise directly with the Headquarter in Swiss.

My gut feeling is, she is going to request Zero Ten to look exactly like Zero Nine. Her line “If I can’t get it, no one can.” the classic creepy thoughts. She just want to destroy the relationship Young Goo built overtime with Dada and believe robots should not have feelings on their own.

Since episode 19-20, he overheard a conversation between Young Goo and Nam Bo Won he confirm that there is something fishy.

After episode 20, he will slowly form the puzzle he experience and heard.

If my 2nd prediction happen, Dada will definitely try her very best to keep Young Goo’s real identity as a secret. The terms of buying him is that, once his identity is known, he will be send back.

I guess after having so many things in common, these two protectors of Dada will become friends, be it knowing his identity or not.

They are just adorable together! 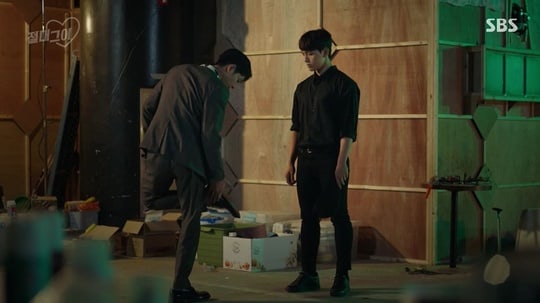 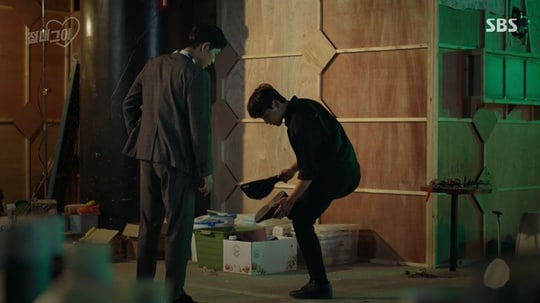 Are you as torn as me, choosing between Young Goo and Ma Wang Joon? I chance upon a quiz created by Soompi and here you can find out who is more compatible with you. (Just for fun ya!)

Want to find out what’s my first impression about this drama before watching?