Have to admit, I did skipped episode 35 – 39 because it starts to feel draggy. I wasn’t spot on for the predictions half-way through, but it was a pleasant surprise to see how the script twist.

What I wish that it will be better or given more context.

Diana’s new toy and her plots

Diana (acted by Hong Seo Young) came in as the real owner of Zero 9 aka Yong Gu (acted by Yeo Jin Goo) end up betray by a robot and expose her vulnerable side she wants to hide. 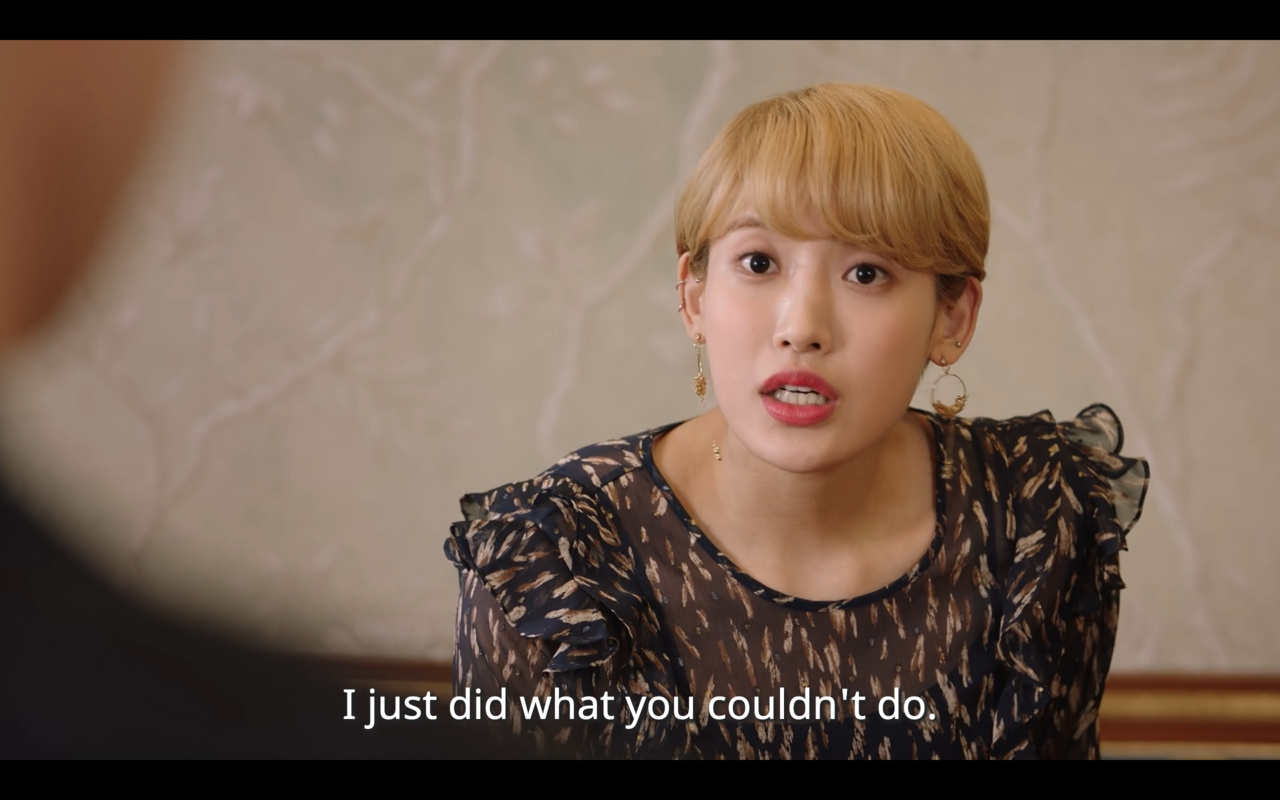 Diana is a pampered chaebol that deserves more than what was aired. I feel that we should know what happened to her robotic hands and what else can she do.

Ordering Zero 10 to have the face of Ma Wang Joon (acted by Hong Jong Hyun) was unpredictable but I wish that Zero 10 will last longer.

This drama yet again prove that quality of a relationship does not solely built based on the amount of time spent.

Even though I do like the 7-year relationship Da Da have with Wang Joon. I do prefer a relationship where both parties at least try. It takes two hands to clap. 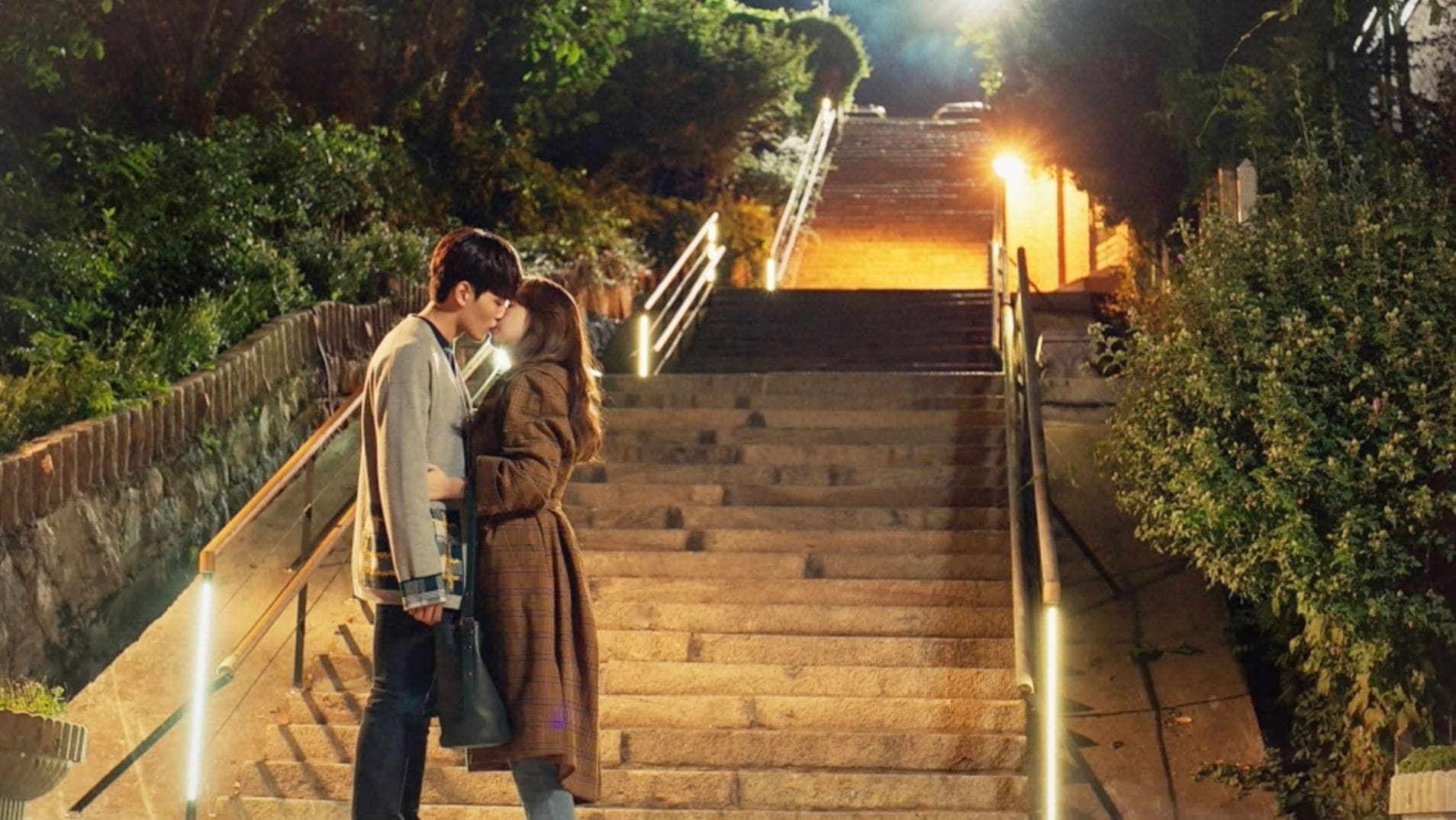 Even as ex-boyfriend, Wang Joon know it is not right (logically) for his ex to date a robot.

The process of him accepting Young Gu indirectly hurt him and also realize that he is really feeling things he shouldn’t have.

Friends we trust. Given a spot that she needs to protect Young Gu and understanding that she won’t be always be by his side. Dada told her REAL team and Wang Joon’s team about Young Gu’s real identity.

Things that happened after everyone know his identity is nice and sweet. Even though they might not understand, they still stay with her as a friend.

Honestly, I really like his acting in this drama. Probably the first drama of him that really made me pay attention to him.

The character development for Zero Nine is really nicely scripted. Part when he start to feel the meltdown internally but choose to keep it to himself. That’s selfless love which you cannot find in a robot.

I do love the drama in the beginning until it when past episode 34-35 when it starts to feel draggy.