No. of episodes: 25
Genre: Romance, Comedy

DISCLAIMER: The following content does contain spoilers. If you do not wish to be “spoiled” you can read my first impression first.

Mentioned in the previous post that Yan Shu Yu 严书彧 (acted by Carrie Wong) is able to see the red thread between real couples after an incident. 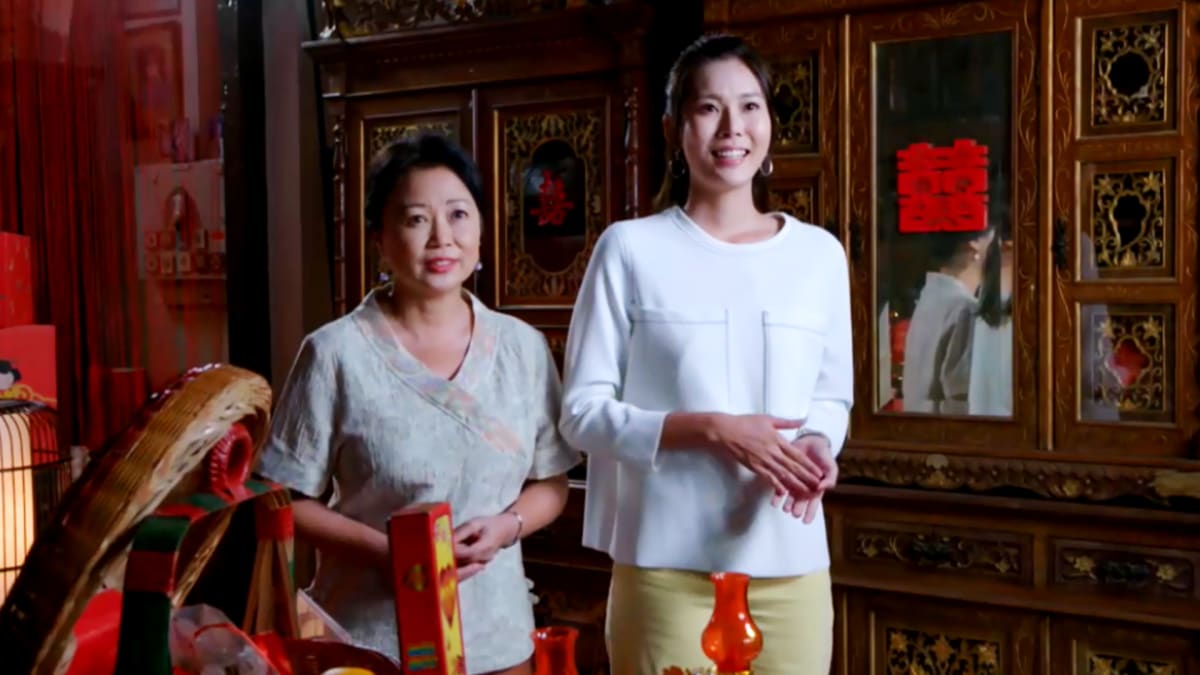 Ever since she has the vision of the red thread, that leads her with the curse of not being able to be in a relationship as it will cause life/death situation to her other half.

To get rid of the curse, Shu Yu found the guy which is Yang Ding Yi 杨定一 (acted by Lawrence Wong) and her mission is to get him fall in love.

Both of them work together to get rid of the B.O. (body odor) that Ding Yi will produce when his heart races.

Countless happily ever after

Out of all the couples, Mimi (Shu Yu’s BFF) and Shu Jing (Shu Yu’s younger brother) make the most cringe worthy couple.

Out of all the roles that I’ve watched by Jeffery Xu, this is his most outstanding role amongst all. Even though the sidekick villains are not really acting on point, but I feel that he carried way better than his past performance.

Overall: I feel that the story is refreshing and interesting enough.