No. of episodes: 5
Genre: Variety

This is the other variety by far, after Idol Room, that I really enjoyed with X1 as a group.

They compete for food with the game of x3 music guessing and dancing game.

Some spoilers: This is super cute when Yohan is the last to complete the game and the rest of the members are with their food enjoying at the side of the room. Some information, Wooseok did not eat his share immediately. He waited for Yohan to join him before he start. (So sweet!)

Using a song selected by the production team to do self introduction. This concept is pretty good and we do see different sides of the members from their usual self intro.

My person favourite intro at the moment is Hyeongjun and Yohan’s. How proactive Hyeongjun is once the music starts and he starts to dance. Yohan, is my bias, and more so, they play Taeyeon’s song she sang for Hotel Del Luna.

The infamous silent game from the Produce X 101 by Team U GOT IT, especially Wooseok and Eun Sang floats into my mind when I watch this part of the show.

The boys are split into two teams. 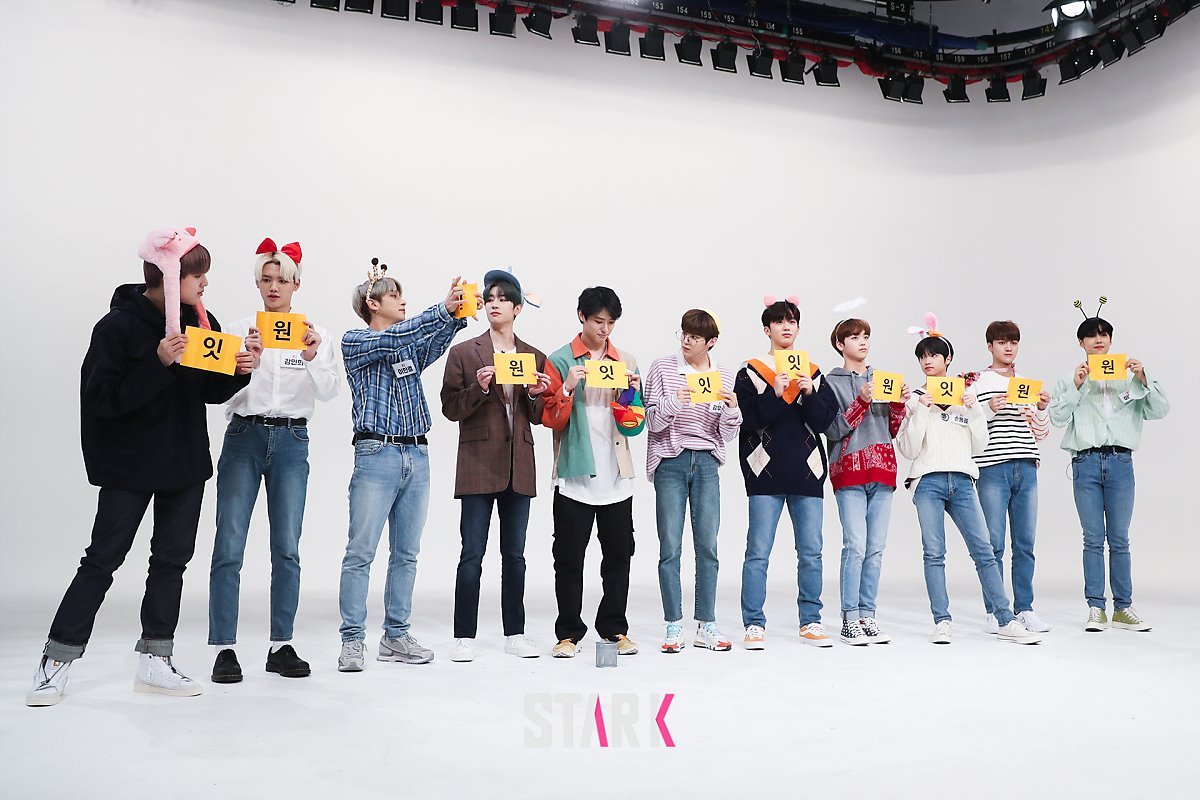 IT team, the winning team, get a chance to stack up as many carton of snacks they can and not drop to bring it home. Wooseok was trying to stack up more and need someone to carry him up, Seungyoun went to him immediately to carry him up.

This kind of friendship bubbling is so beautiful, almost like another family which is why I love kpop so much. 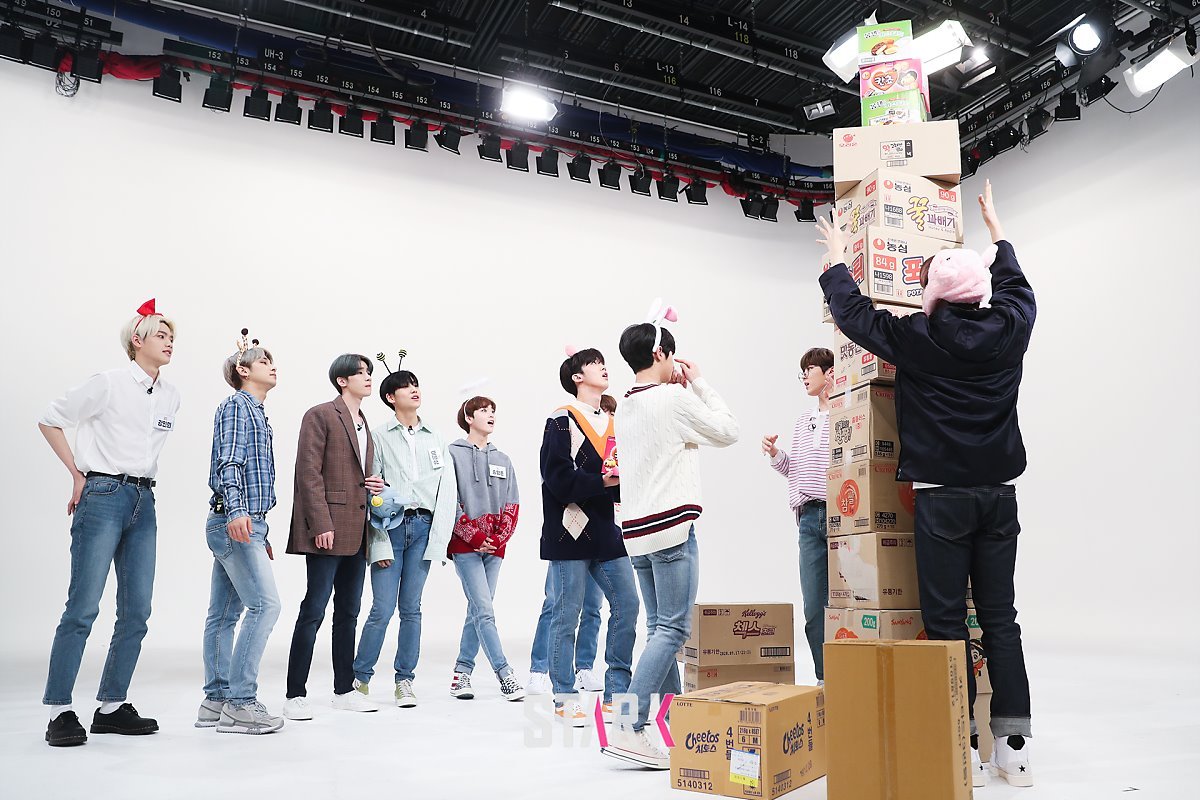 Happy to see how they are happy to bring home all the snacks they won. Seungwoo as the leader have a different concern when he murmur behind watching them stacking up. Which is really cute, he is worried that they are not able to fit into the car.

The entire mini series ended on a fun note. Hope to see more of them!