I did a similar list for 2019 last year and not all drama managed to air in 2019. Nevertheless, they did not disappoint me at all.

It is a fantasy-romantic comedy about a cat (by L) who transforms into a human. The drama will start on the 2nd March (yet to be confirmed). 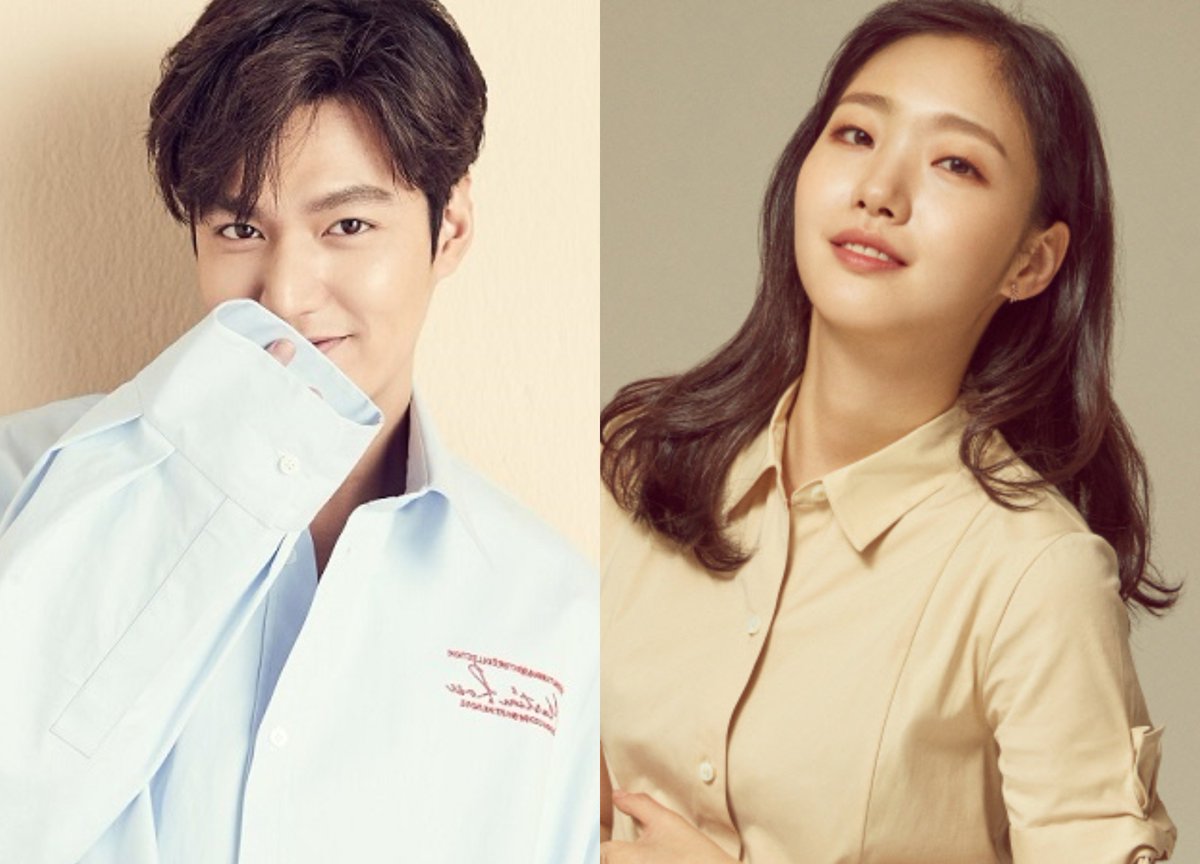 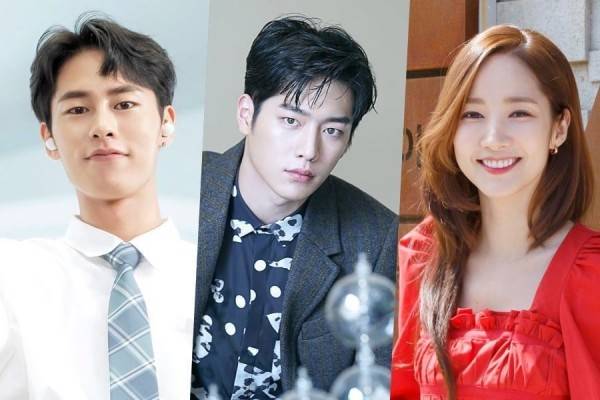 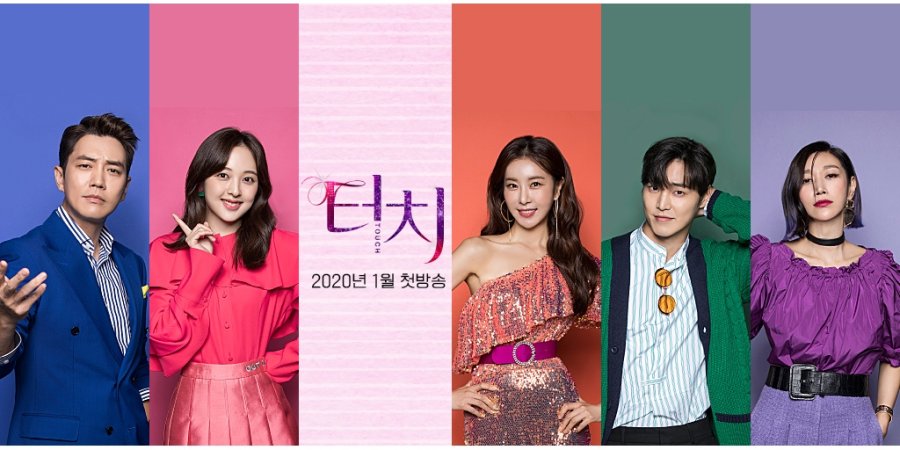 The drama is about romance between a 10 years trainee and a popular makeup artist. The trainee end up working alongside as an assistant to the makeup artist. Starting 3 Jan 2020, we are able to catch this romance drama. 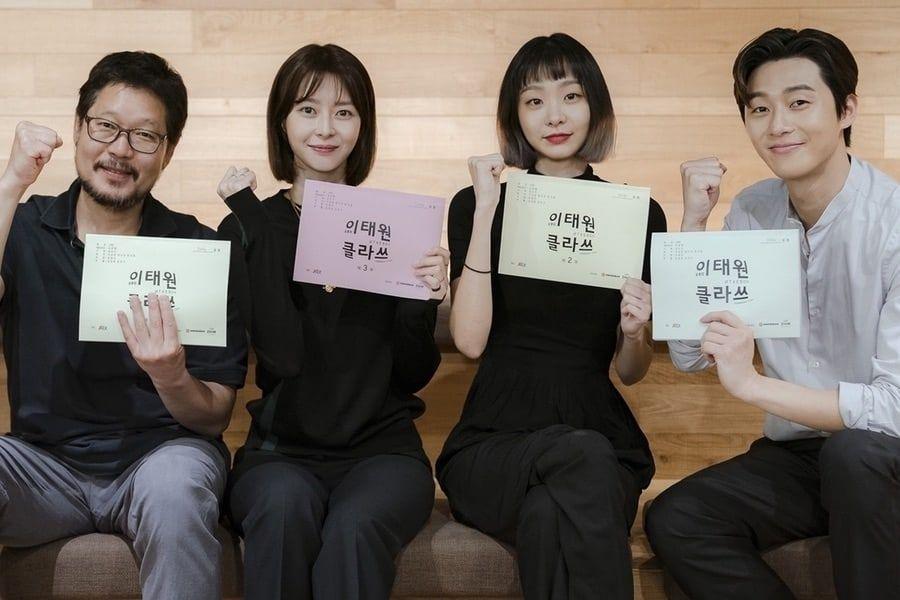 Based on a webtoon of story of youths who fight against unfair world. A group of people open up new businesses in Itaewon, Seoul.

Probably the first full drama role that Kim Soo Hyun is in after discharged from the military.

The rooftop cart bar that only operates at night and customers consist of humans and the dead. The drama should be aired in the later half of 2020.