Starring Miriam Yeung the well established singer in Hong Kong. Her rare drama appearance makes more people anticipate it. This drama is trying to convey a similar message to Girlie Days but just they focus more on the marriage dilemma. 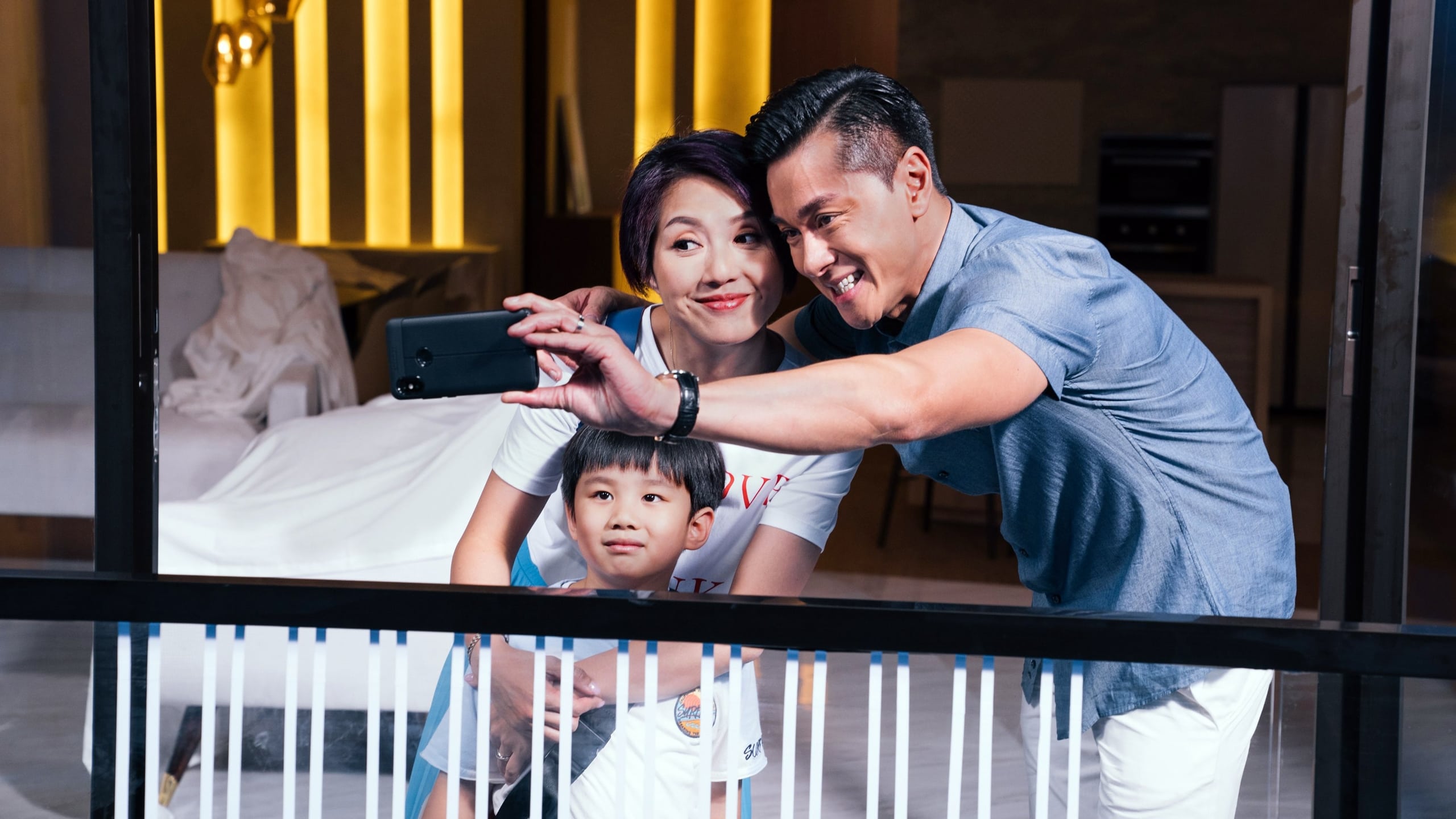 Drama started off showing a blissful family Angela 藍飛 (Miriam Yeung) established with her husband Seung Gim Hung 尚劍雄 (Raymond Wong) and their son. Gim Hung is a successful career man with prominent social status and money to be able to buy a new house. However, the drama progress there are more than one woman appearing around him.

Joanna 萬風華 (Alice Chan) and Ma Si Leui 馬思蕾 (Rebecca Zhu) are both Angela’s best friends who drags her to Japan for a shopping trip.

Another hand, Wing Ho Tin 榮浩田 (Pakho) insist to fly business class with his girlfriend end up broke up with her in Japan.

Choices – does love makes one stupid?

When you want to escape the fact but it appears in front of you and slaps you right in your face. Giving multiple chance yet he choose to disappear to save his career.

To safe the house, the only connection with her husband, she rent out the rooms in order to sustain the daily expenses. Ho Tin moved in and rent the master room just to spy on his ex that cheated on him. Naturally, they become best friends.

The supermarket boss chance upon the talented and inspiring Angela and decide to scout her into the company.

The beginning of second chance given with supportive friends. Even though it is pretty draggy in the first 2 episodes, it starts to get fun when Ho Tin move into the apartment.