No. of episodes: 32
Genre: Romance, Drama

Special department that serves only the riches and V.I.P (very important people) in Sung Woon Department Store. They have to deal with all sorts of temperamental chaebols and satisfy their needs to shop and able to give professional advice day in day out.

Heading the department in 2019 is Park Sung Joon (Lee Sang Yoon) and under him there are 2 aces, 1 busy mom, and 2 greenies.

Everything started off with a mysterious text received by Na Jung Sun (Jang Na Ra) in the middle of the night stating her husband, Park Sung Joon is having an affair with someone from her team.

After receiving the text, Jun Sun starts to suspect every single tiny details that is happening and it slowly drives her crazy.

Ohn Yoo Ri (Pyo Ye Jin) the newcomer and latest addition to the VIP department dresses very differently to work. She wore a suit set with neatly tie ponytail like any other corporate staff. Rumors spreads in the office that she is affiliated to the Vice President of Sung Woon Department Store.

Everyone thought that she did not have the money to buy until the scene where she open her wardrobe. After that she dress up and went to the hotel and we found the Vice President behind the door. 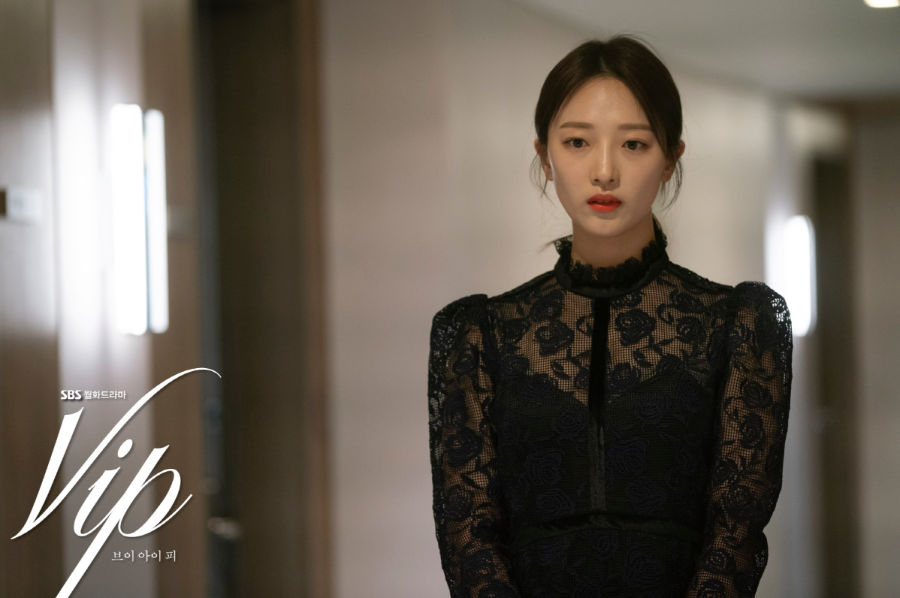 What will happen when the drama progress?