To be honest, I have not completed a comprehensive list of web series. However, I did complete a few so far which I really love and want to recommend more people to catch.

Web series are usually short form drama which an episode is less than 30 minutes, or usually between 10-22 minutes and the number of episodes does vary per series.

Here are some which I really love. 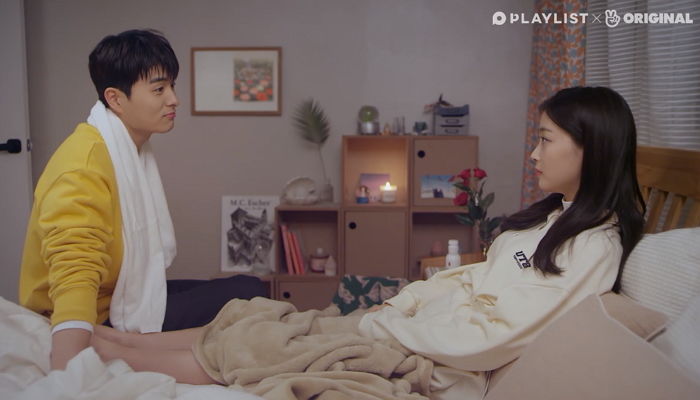 The no.1 reason why did I even start, all because of Jung Gun Joo. After watching a couple episodes, I was really drawn into the relationship that Choi Woong and Go Min Chae has.

This is a sequel web series from the first title, Flower Ever After, which I find it “okay”. It is still fine if you only concentrate on The Best Ending.

The most highly rate and appraised web series in 2018 and I was told it was really good. This web series help the 6 main characters gain recognition and land with full on roles in K dramas like Sky Castle, He is Psychometric, Moments of 18 and Extraordinary You.

Just really amazed by the intensity the web series is able to give. The dilemma of being an 18 year old student living in South Korea, the multiple situations can feel so dear to many. 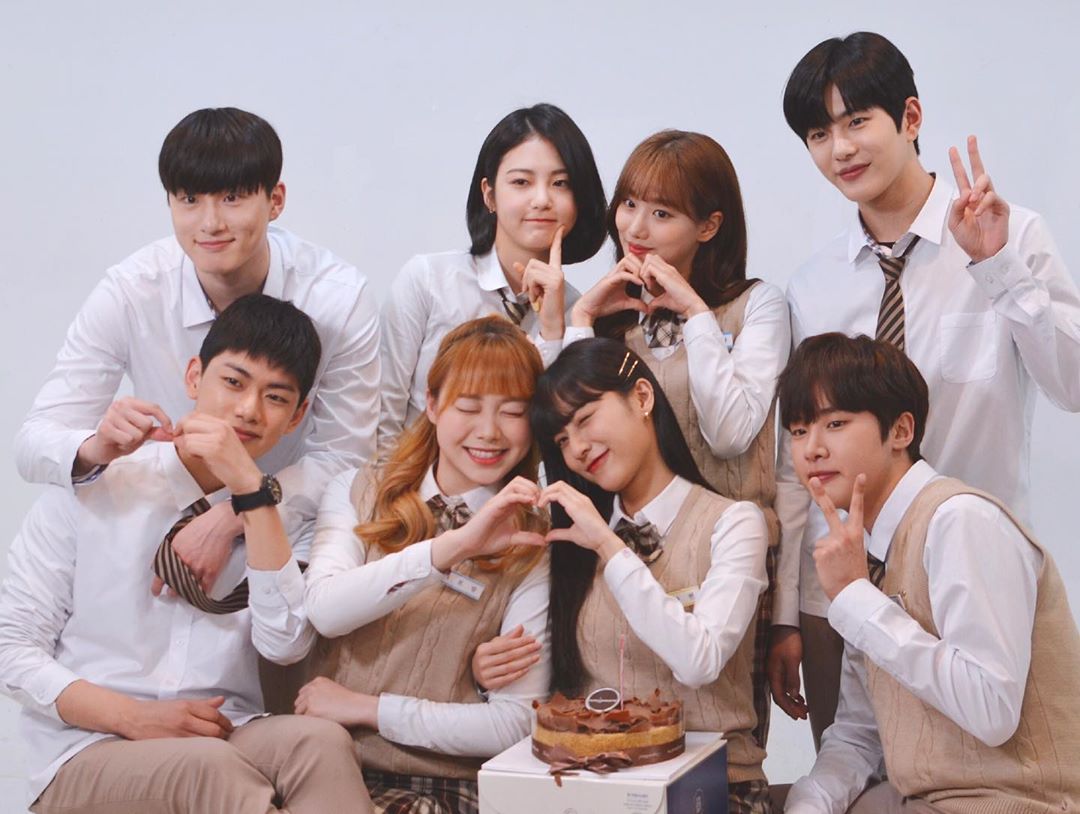 I can’t possibility sit out on the second season since I really enjoyed the first. Never disappoint me, the sequel is even nicer than the first with more different problems since they are entering the final year in high school.

Even though it is nice, you will have to start from the first season to continue and relate the stories. 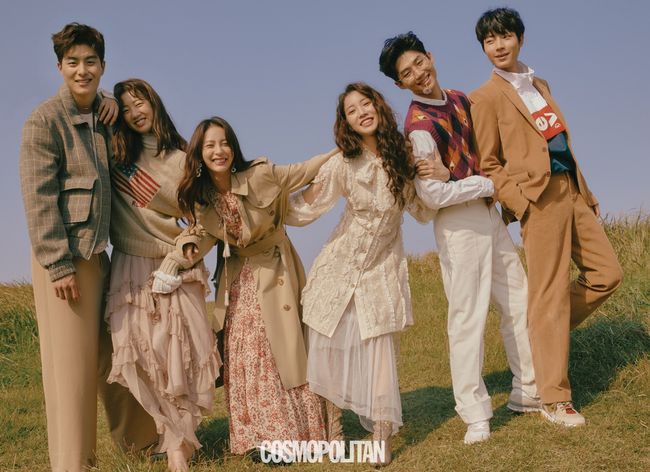 Mere 10 episodes but show a group of 3 guys making new friends with 2 girls in Jeju island and became a group of good friends. Slowly finding reason why and what happened that caused their relationship.

This Singapore made production is one of the best short drama (web drama) that I’ve watched. House of Phoenix is a brothel in Chinatown that operates back in the 1930s, right before World War II broke in Singapore.