Have to admit, not all the C-dramas that I will be listing here are released in 2019. Chinese drama are gaining it popularity among global viewers and I start to see why after watching a couple.

Here are the dramas that I really like this year. 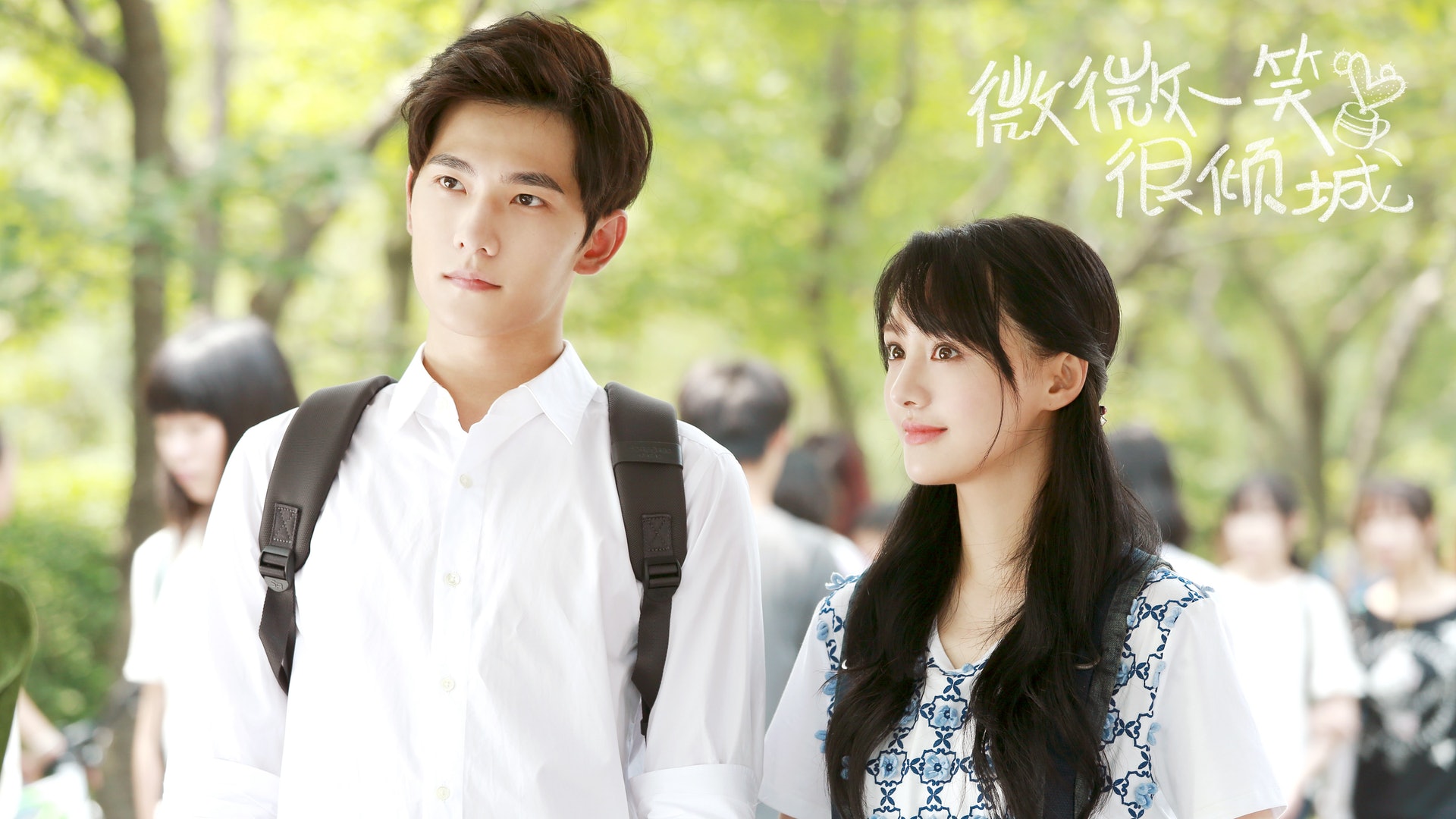 Yang yang gain its popularity ever since the drama was aired in China. Through this drama, they open up the eyes of viewers to the new career and investing in gaming.

Calling out all gamers, this is a drama made for you. Originally from a manga (comic) and reproduce into a drama. The King’s Avatar shows you in-depth story of a career and journey as a professional gamer and the competitiveness in the e-sport scene.

Recently added to Netflix, so no excuse not to catch this drama! Almost similar to The King’s Avatar, this drama also talks and show us the world of e-sports. A slight twist, they are in another field of the e-sports where they are professional hackers.

#4 Put your head on my shoulder 致我们暖暖的小时光

Cute romance between two individual, one genius scientist and a positive girl that move in and stay under one roof. Two colleague students stays under one roof and slowly develop feelings for each other. An adorable drama here.

#5 A Love So Beautiful 致我们单纯的小美好

A third-rated (C-class) 21 years old actress inspired to be a top actress in the entertainment industry was struck after diagnosed with leukemia and needed a transplant soon. In order to get the transplant, the female lead agrees to entered into a contract marriage for 2 years.

Excited to see what is going to air in 2020 and by the list of upcoming dramas, it will be an exciting year ahead filled with classic idol drama remakes.