Since I started the Kpop since 2008-2009, I have the chance to watch more variety shows and content produced for almost a decade.

From the countless production that I’ve watched, I still miss a couple of them which I hope the respective broadcast station will bring it back or make into a special episode. 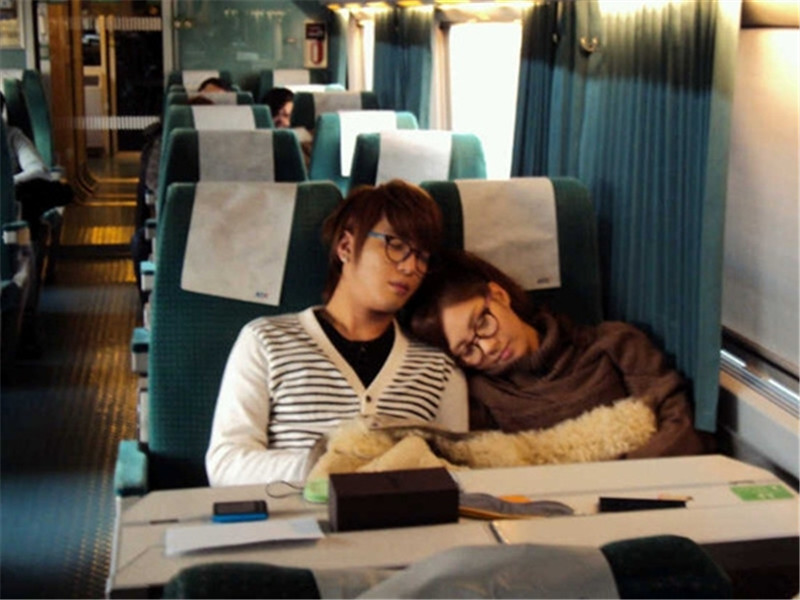 Understand the controversial for this show especially from Season 4 onwards.

But I do miss couples such as the Sweet potato (goguma) couple (Younghwa from CN Blue and Seohyun from Girls Generation), Khuntoria couple (Nichkhun from 2PM and Victoria from f(x)), bbyu couple (Sungjae from BTOB and Joy from Red Velvet), Hong Jong Hyun and Yura (from Girls Day).

Honestly, there are more couples I love. However, I do rewatch a few of the episodes from time to time. (Viu TV)

The reason I love this, SHINee was in the second season of the series and they kept in contact with the then Baby (Yooguen) until now.

Yooguen grow up to be a fine young boy and he got cast in a few dramas as a child actor, he has an official Instagram account @yoogeun_moogeun that his mom help manage.

One of the most watched variety show for me to cross understand other Kpop groups and the members. So instead of concentrating on only SHINee, I slowly get to know more groups from SM Entertainment, JYP entertainment and more. Must be surprised to see this here since it is still an ongoing show. However, I did not follow the series after Season 1. Really miss the first season with the addition of the mascot dog, Sanggeun.

Always remember trying to pull through the night after all my homework just to tune in the show at 11:20pm (not readily available in the past) and laughing all the way. But the very next day, I had to drag my body to school.

I love both the seasons even though I was a little upset when they announce the change of the members (majority) for the second season.  But it turns out, the second seasons is actually funnier and that is where I first know GOT7 through Jackson Wang.

Also through this variety show, I started knowing and liking actors like Lee Dong Wook (acted in Golbin), Seo Kang Joon and others.

Since we can’t bring them back, all we can do is to rewatch and relive the moment. There are also a couple of ongoing variety shows that I still love to catch up on such as;

Some others that I will watch selective episodes:

One thought on “4 Old Korean Variety Shows That I Loved”